Posted on February 16, 2018 by Joanellserraauthor 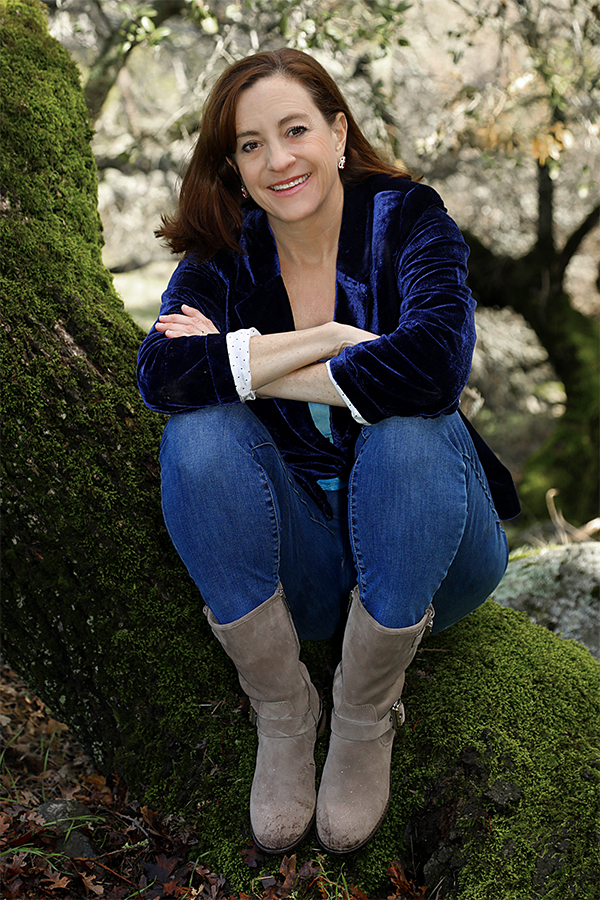 Am I an accidental romance writer?

I say accidental, because I didn’t set out to write a romance. I wrote about the characters who popped up in all my short stories: A man who is half in love with his horse; a woman he used to love; his mother who drinks to much; her cousin who is afraid of ICE and is trying to protect her child; a different man with cancer, grappling with the choices he’s made, an uncle who makes wine, a woman who paints her way through heart ache.

Is it my fault they were all looking for love?

Every book I’ve written – YA, mystery, fiction – has a romance. So perhaps I really do fall into that category of romance writer?

Lately, I’ve thrown all bias to the wind and read whatever is coming up as “popular” on Amazon. Call it market research. There’s some crap out there, for sure. But there’s also some excellent reads that are under-valued because they fall into the wrong genre – romance, sci-fi, thriller.

What is my favorite childhood book, Little Women, if not a romance? The English Patient, Bel Canto, Correlli’s Mandolin or Cutting for Stone? From Jane Austin’s Emma to Chimamanda’s Ngozie Adichie’s Americana, from Harry Potter to Beauty and the Beast, I’m a sucker for love story.

But can I call myself a romance writer? With my politics being what they are (marching in a pink hat), and absolutely no women in scanty clothing to be found on my cover, I’m not sure I fit in.

And then I listened to a podcast (because that’s what I do as I walk the hills in Sonoma). Smart Bitches, Trashy Books (http://smartbitchestrashybooks.com/podcast/) is hosted by Sarah Wendell (Smart Bitch Sarah). I don’t remember how I got to it, but after a few minutes of the interview I found myself entranced with episode #281.

Sarah actually played a tape of a panel she moderated for a conference called Politics and Prose on the Wharf.

The writers, Alisha Rai and Alyssa Cole, were both romance writers who also identified themselves as women of color. Their panel was called “Romance and the Resistance.”  So yeah, that got my attention.

What really got my attention was this:

I don’t think that idealism is naïve if you, if you are cognizant of all the terrible stuff in the world, but it is, every day you get up and you do that, where you are genuine and you’re authentic and you’re excited about something, whether it’s even the smallest things, like, oh, my God, I got out of bed and I brushed my teeth. Like, that’s something, you know? So I think doing that every day, especially if you’re, you know, a woman, a marginalized member of society in one way or another, I think it is, it is amazingly, just resisting everything that’s pushing you down and telling you not to.

….the subversiveness of women choosing happiness, finding people that make them happy, and finding careers and going after their goals, which I think is a part of most romances. You don’t generally find ones where women are just. . . “I’m just going to, you know, not do whatever makes me happy, whether that’s a job, having children, or, you know, starting a charity, whatever, and marry some bum who’s going to beat me up.” Like, that’s not a romance.

. . . and then there’s the other layers, for example, LGBTQ romance where you say, okay, we’re going to live at the end of this story, we’re going to have happy endings, we’re not going to die; and romance for people of color where it’s like, okay, we’re actually going to show you being loved and appreciated and not just a side character in a story.

The interview continues – the writers talking about the power in giving diverse characters real lives, with challenges, sure, but also success. The magic of creating women who were feisty, great friends and good people, who happen to fall in love.  Saying that, in this current climate, a happy ending is radical. We need to give people hope.

Listening to it, I did a little happy dance in the street.

Who knew happy endings were political? That writing romance might ironically be more political than writing an angry article about our greedy, rude, orange-headed puppet? (I could write that too, by the way, in my sleep.) Who knew that romance is a political weapon? Apparently, these smart bitches.

So, on this Valentine’s Day week, I’m excited as I prepare for the launch of my book, The Vines  We Planted.  It’s a  love story, full of diverse characters who find that love can overcomes economic divides, political oppression, homophobia, and even the walls around the heart.

I’m so excited to be an accidental romantic revolutionary.

The Vines They Planted, May 2018. Wido Publishing. Launch details soon!

My debut novel just released from Wido Publishing and on Amazon. Come see me at http://joanellserraauthor.com/
View all posts by Joanellserraauthor →
This entry was posted in Uncategorized and tagged blo, books, Life, love, podcasts, romance, Valentines Day. Bookmark the permalink.